From the experience of over 50 years of sea exploration, Klein offers a line of products rated to 3000 m or 6000 m depth based on its widely successful UUV-3500 side scan sonar payload. The UUV-3500 DEEP operates exclusively with Klein’s proprietary wide-band technology providing unmatched side scan range and resolution performance in a low-power, compact and lightweight payload. The system’s electronics easily integrate into medium to large size AUV platforms and are also available in a watertight pressure housing configuration for ROV, submarine, and tow sled installations. Klein’s ruggedized transducers are designed and built to last and perform in the most demanding environmental conditions. 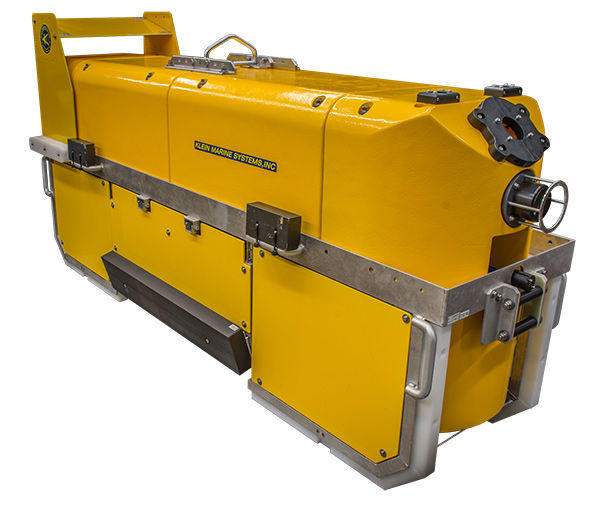